For the past seven years, Patrick has overseen the operations, training, and finance sections of OES. He has been the acting director of OES since the summer of 2019 when a nationwide recruitment was initiated to replace Kevin McGowan, who previously held the position. That recruitment effort culminated in the selection of Patrick as the OES director this week. He has taken the helm during a critical time when one of the greatest challenges confronts Ventura County residents: the Coronavirus pandemic.

Patrick has extensive experience managing the county’s response and recovery efforts to many disasters, including fires, mudslides, oil spills, and the Borderline mass shooting.

“I am thrilled with Patrick’s appointment,” said Ventura County CEO Mike Powers. “I have had the pleasure of working closely with Patrick during our last few incredibly challenging years, and I have found him to be bright, strategic, collaborative and extremely hard-working – everything you want in an emergency manager and leader. With the partnerships he has established across our community and his ‘whatever-it takes-to-get-it done’ approach, we are fortunate to have him in this crucial role during this unprecedented health crisis.” 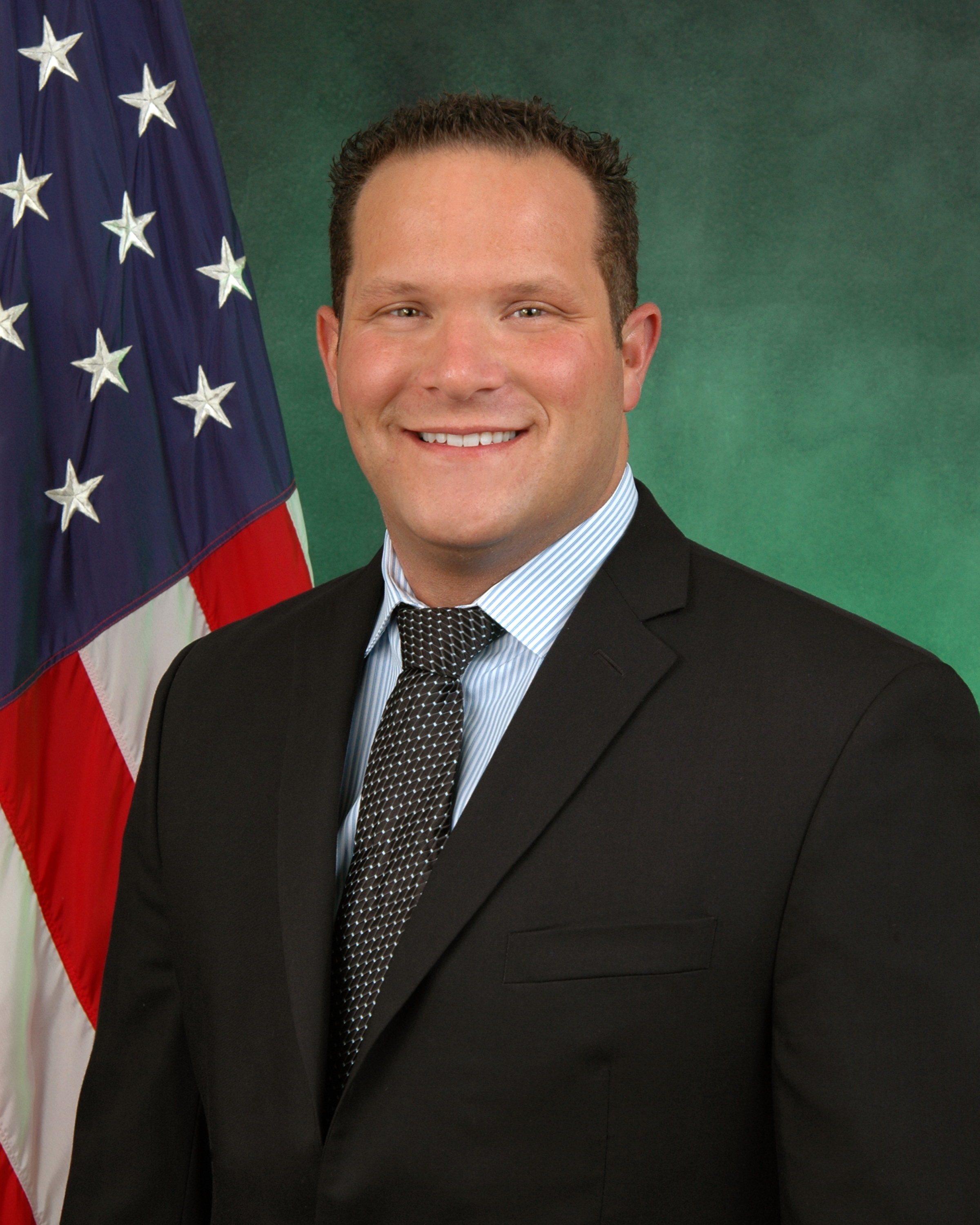